Study Limitations: The nutrient contribution of soybean fodder is based on the phenological stage of the plant. Likewise, producers in the tropical region have scarce knowledge about how to incorporate it in the feeding of small ruminants.

Conclusions: The inclusion of 30% of soybean fodder at 68 d of age in a whole food diet improves the productive performance of the lambs because it increases daily weight gain and decreases feed conversion. 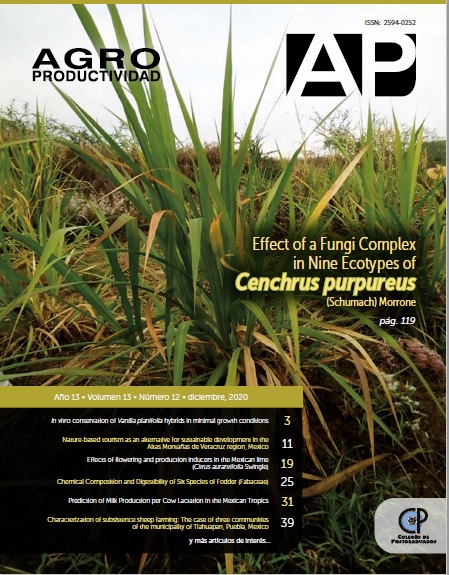 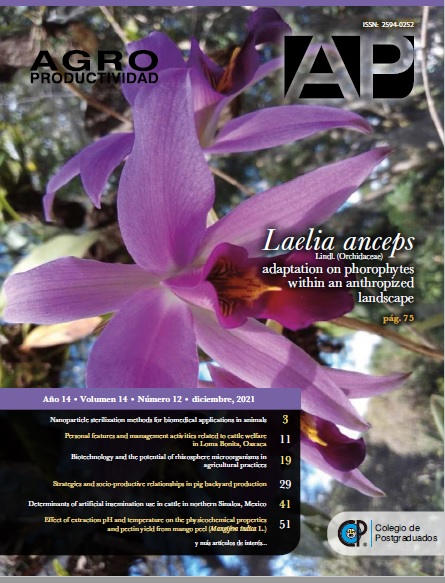