Objective: To describe the factors that affect the incubation of fertile eggs of Creole hens (Gallus gallus domesticus) at Mezquital Valley, Hidalgo, Mexico.

Design/Methodology/Approach: 448 eggs of Creole hens were incubated in a Casser model 7622 incubator, in which the number of infertile and fertile eggs was evaluated; within the number of fertile eggs, the number of dead embryos was determined; due to dehydration or damage caused by fungi and bacteria. From the live hatched chickens, those that died due to omphalitis were recorded.

Results: 272 of 448 incubated eggs were fertile; 119 of them hatched and 153 were dead embryos. While 176 were infertile. Among the dead embryos, 84 of dehydration, 69 due to fungal and bacterial infection and 11 live hatched chicks due to omphalitis.

Findings/conclusions: Infection by fungi and bacteria increase embryonic mortality, while omphalitis increases mortality during the first days of life of the backyard Creole chickens. High storage temperature in the nest or incubator causes embryo dehydration. 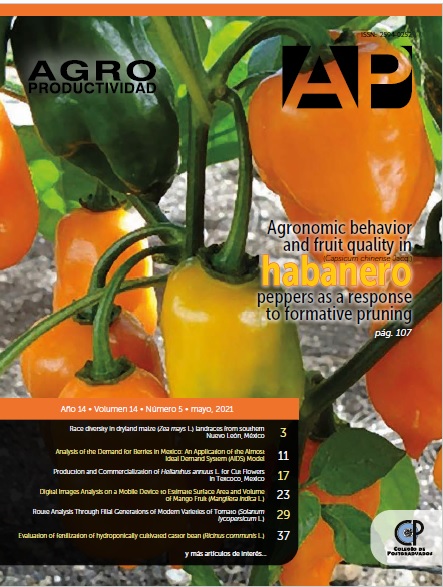