Design/Methodology/Approach: Four transects with cattle grazing exclusion were strategically established in SONP grasslands. In each transect the basal, crown and organic mulch cover, soil cover, bare soil, and the form of the autumn plant were measured from 2008, 2010, 2012 and 2014.

Study Limitations/Implications: Increase of organic mulch cover implies the accumulation of combustible material that represents a potential risk of fire occurring in the SONP. 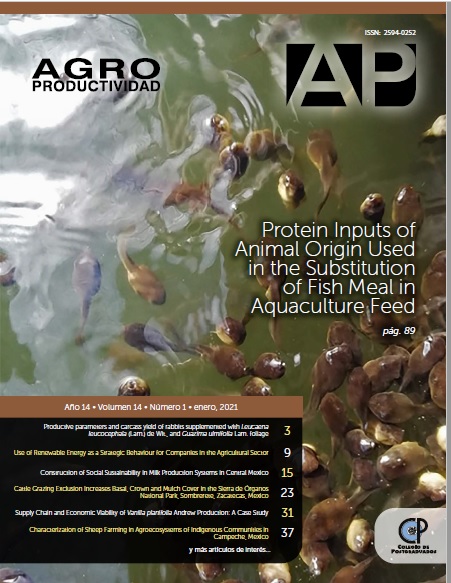